Photos from the US trip

About 700 photos and too many to post in the blog, I will give you some highlights and the links to my gallery. The first week, doing Yosemite, Mono Lake, Bodie, Death Valley, Las Vegas and Grand Canyon definitely was the busiest. From there we visited less of the big places and saw more roadside nature. Here's a selection:

Hiking in the Yosemite 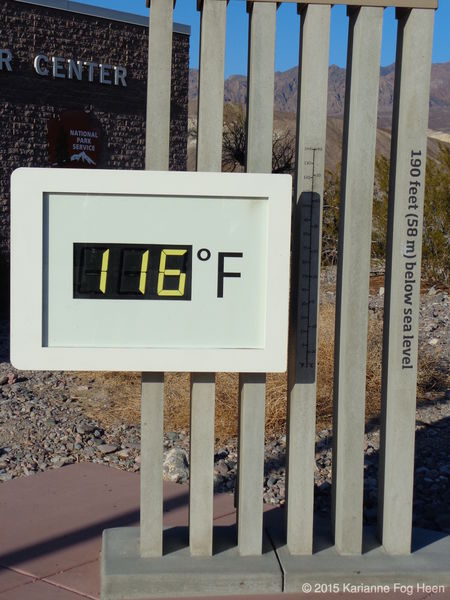 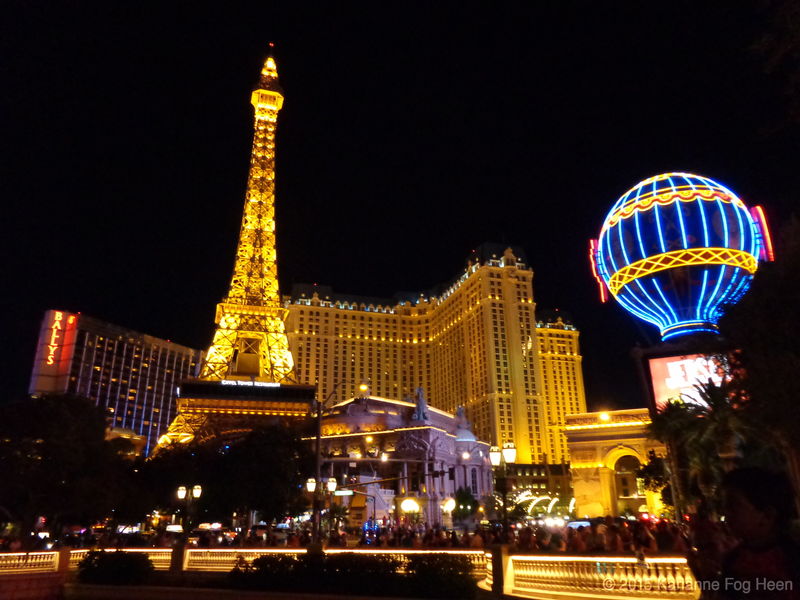 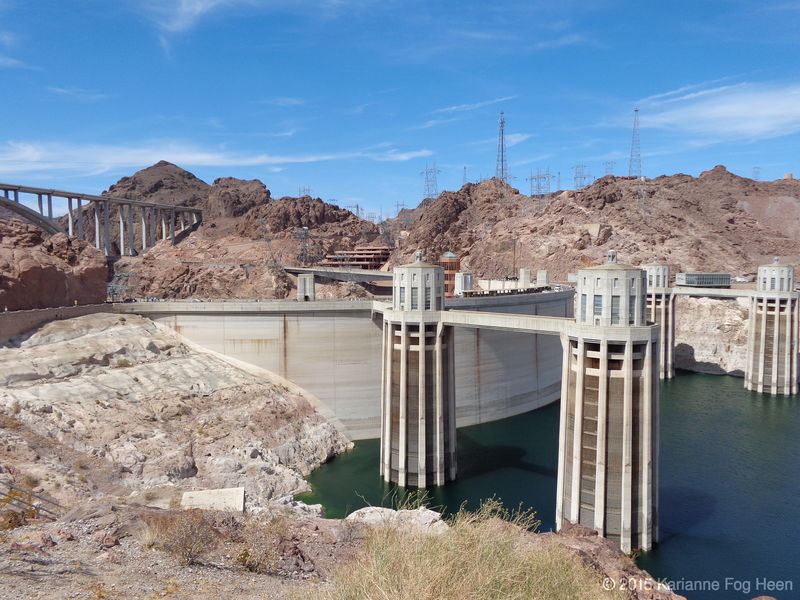 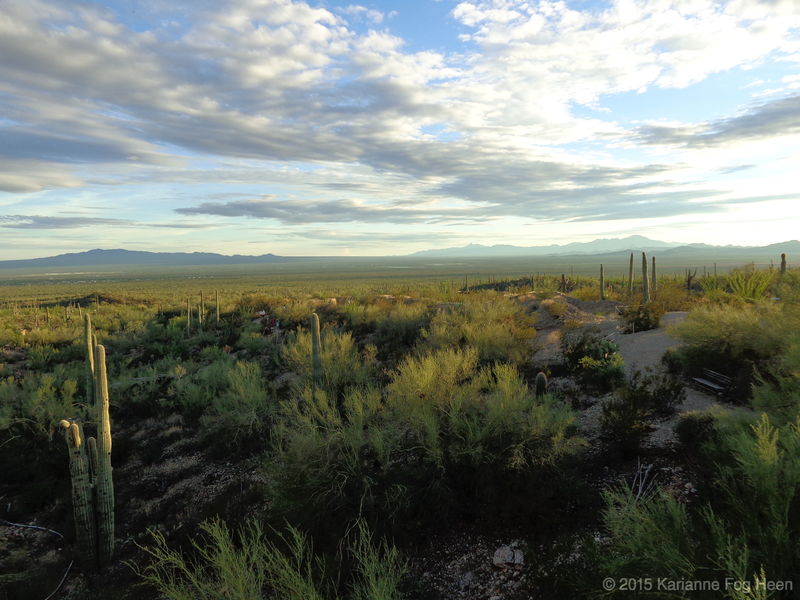 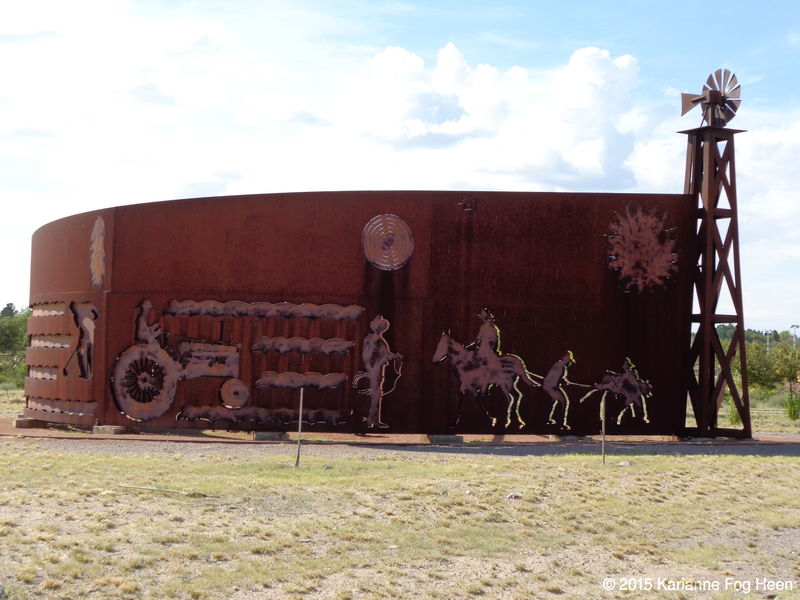 The Hubbard Museum of the American West 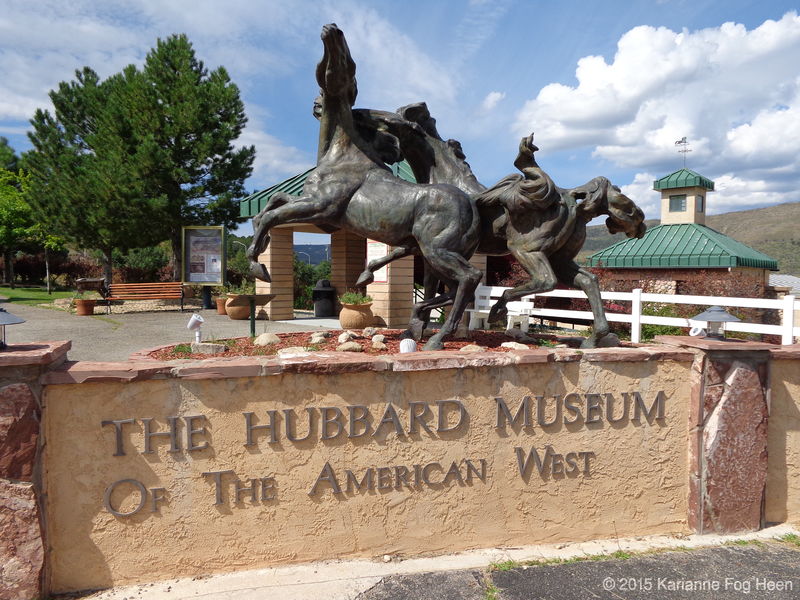 The Buffalo Soldier Museum in Houston 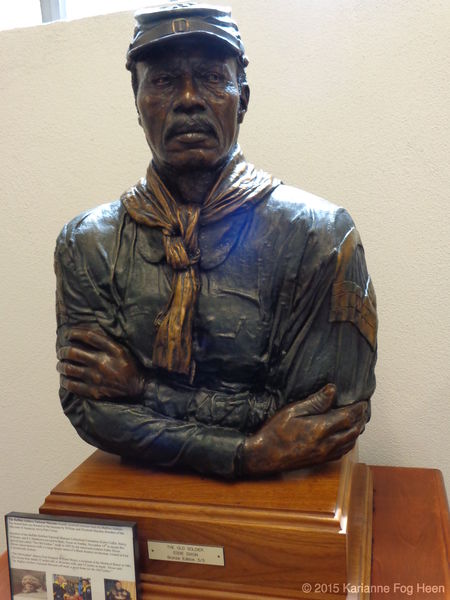 We had the only day with rain in Houston! 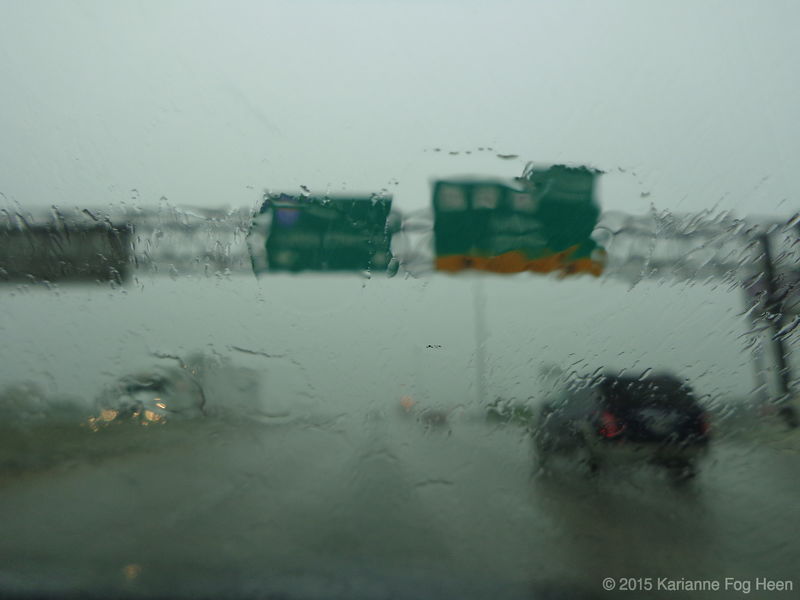 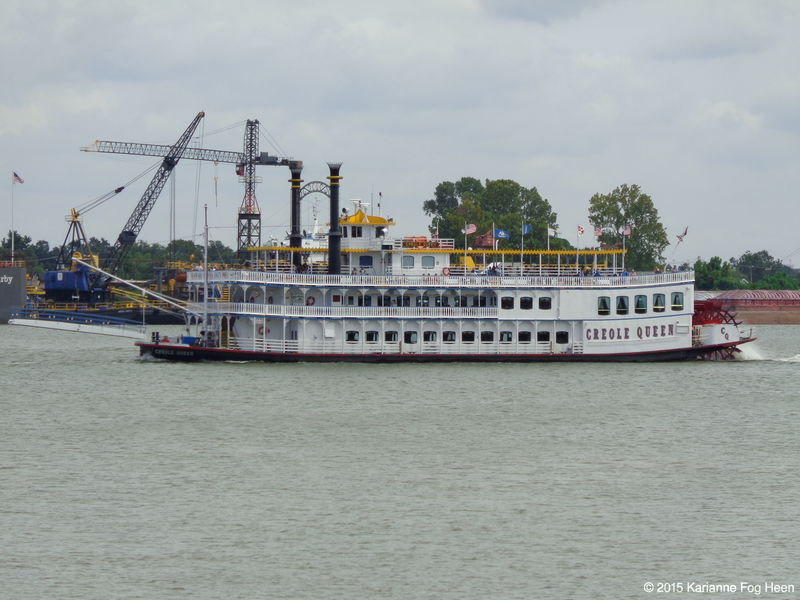 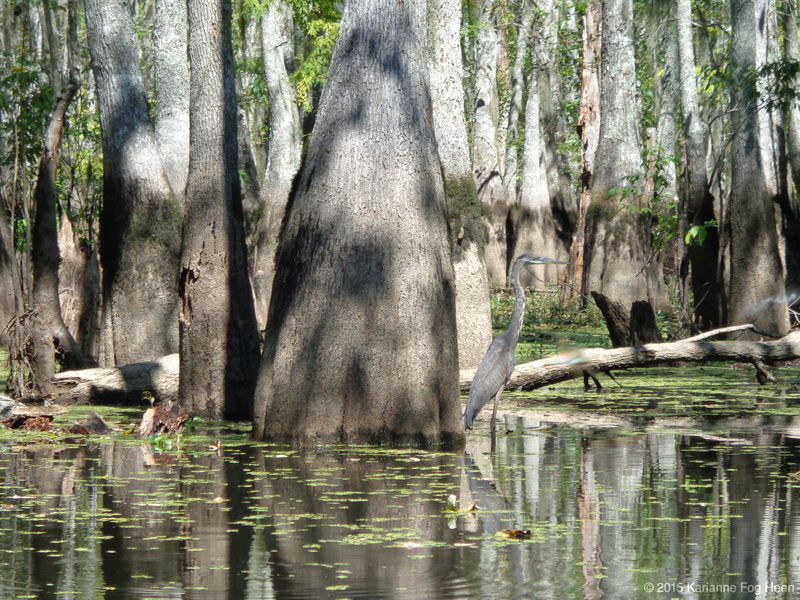 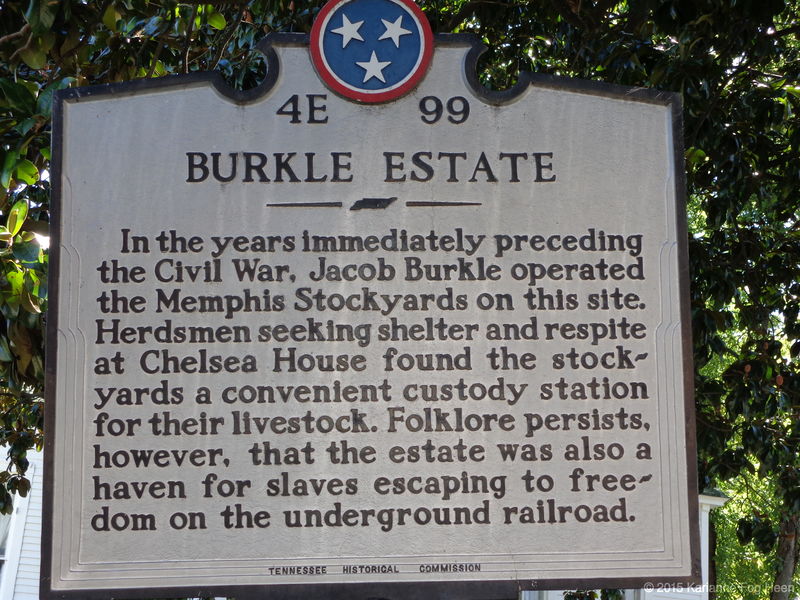 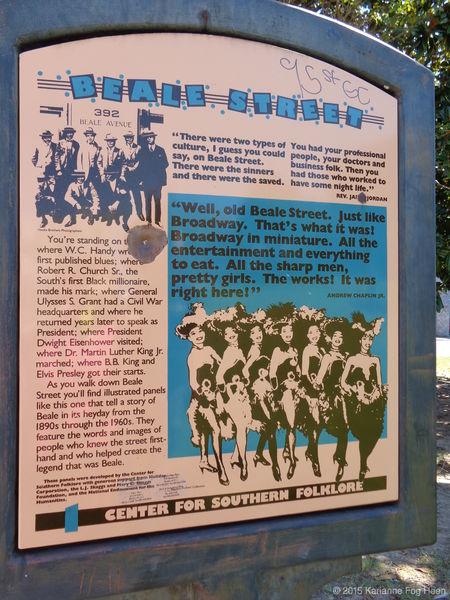 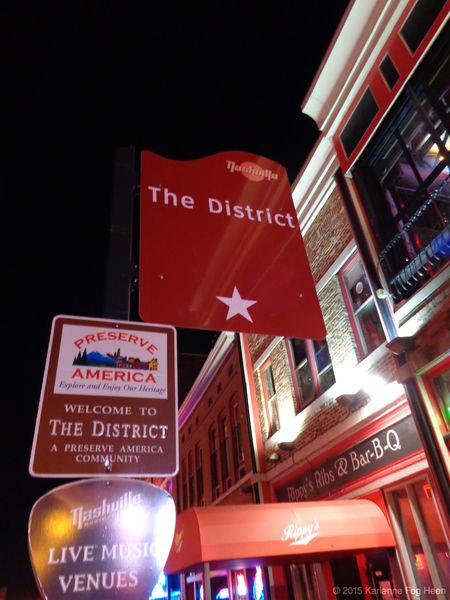 Hiking in the Smokies 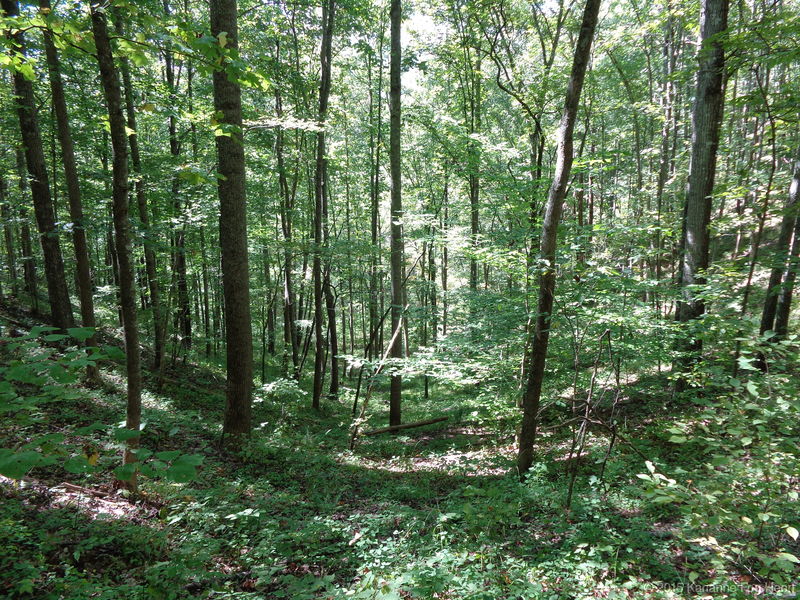 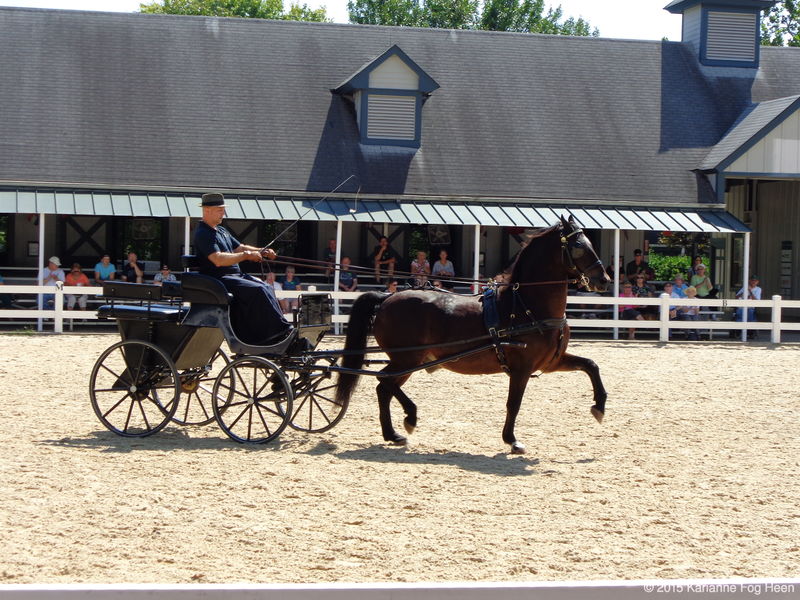 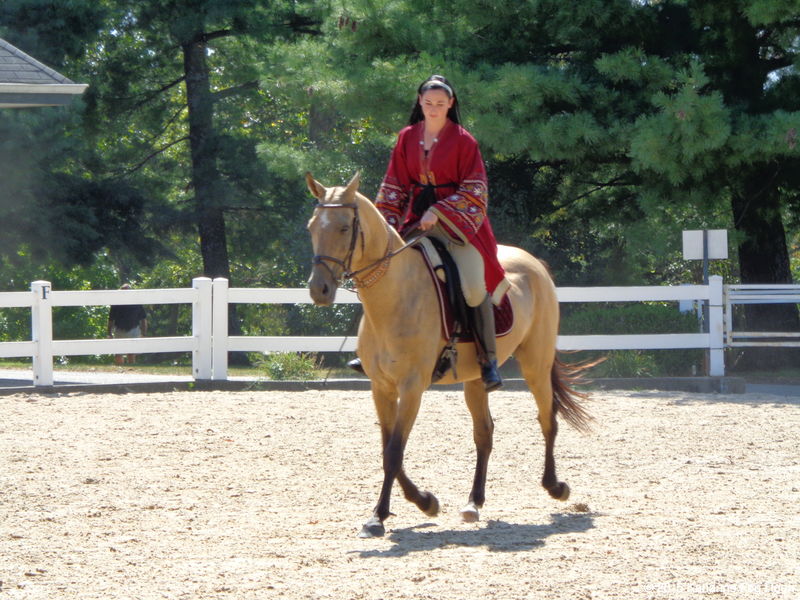 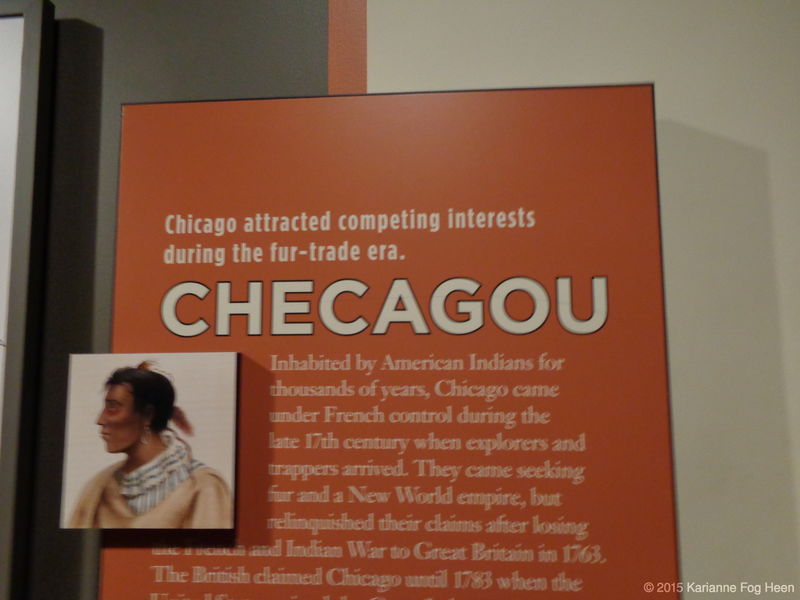 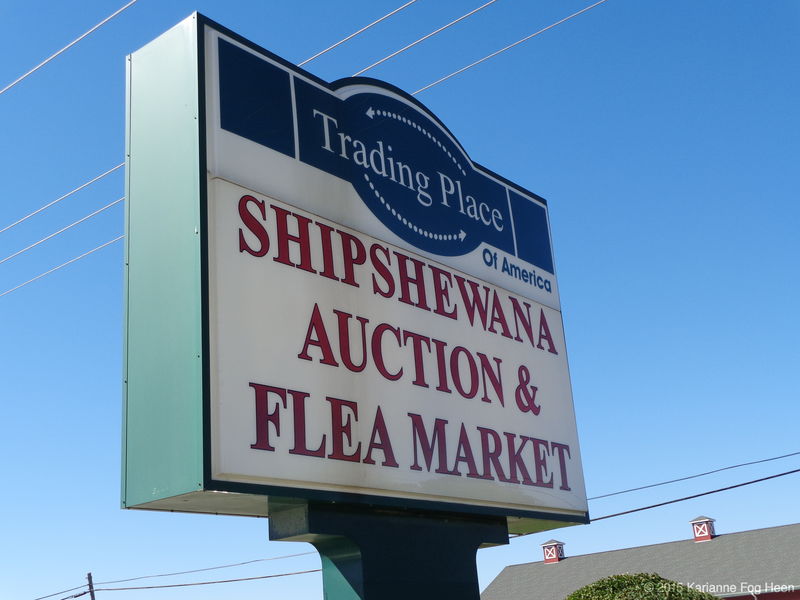 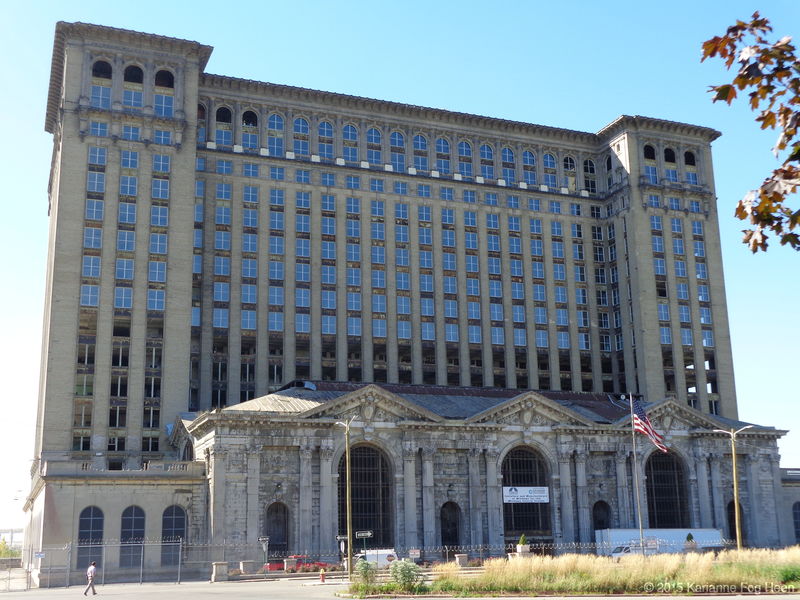 Tandem cycling along the Niagara 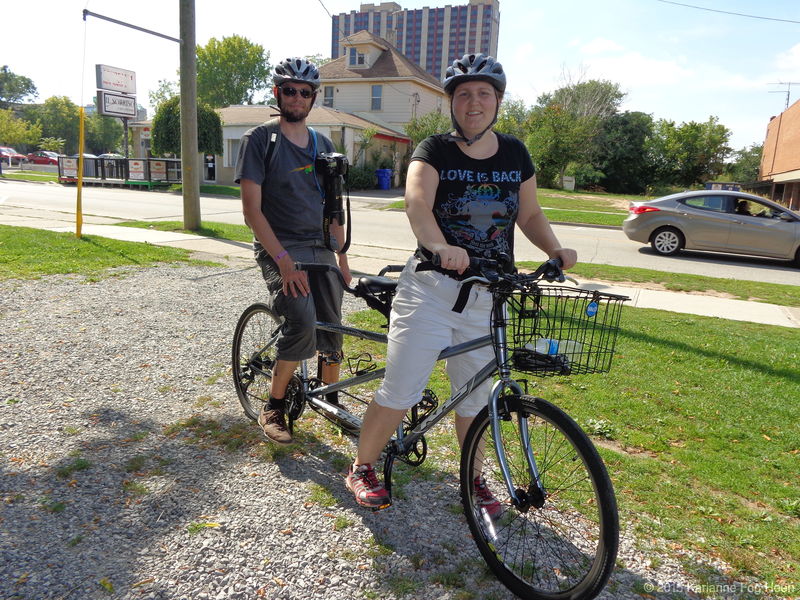 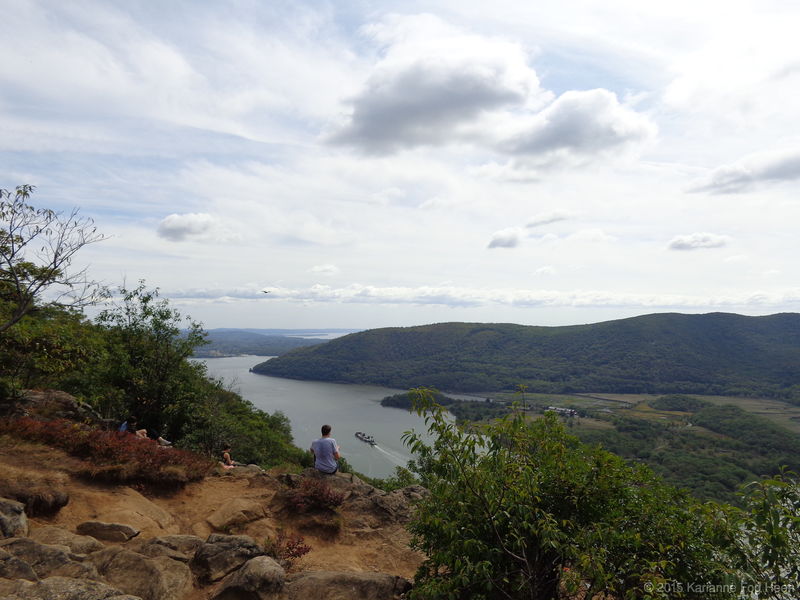 I started writing this post during our trip in the US. I have been thinking about it now and then when travelling. And although this is in particular about the US trip, most of it goes for any travelling I do. Most of my travels are not that extensive though.
Because I have ME – how can I do a thing like this? Travelling for a month in one stretch, sleeping in various unfamiliar places?

I have asked this question myself many times, when seeing people that appearantly are too ill to work full time – or maybe even at all – doing things that I would really like to do. The truth is that with planning, adjustment and a certain cost, it is possible to do a lot of things. In my case, I have a light to moderate degree of ME, which means I do not need to stay in bed all day, and can even work for a few hours a week. I actually was slightly worried about this trip, travelling for so long, sleeping in different places almost every night, but in the very worst case we would have cut the trip short, taken the straight route and stayed somewhere nice and quiet for the remainder of the trip. Luckily that was never necessary.

Planning/preparing – The last few days before leaving for the US, I did as little as possible, trying to get a lot of rest before the trip. I also upgraded my flight for a more comfortable seat on the plane. Arriving in San Francisco I had another two days of rest, only going out for meals, before we left for our trip.

Adjustments –
Slow pace - We had a rough plan for the trip, sat at a quite easy pace. We had only two days of really long drives of about 8 hourrs, a couple of days with about 5-6 hours, and then mostly only short drives up to 4 hours a day. We shared the driving, but whenever needed Tollef would drive so I could sleep or just rest. For the long stretches we also had some flexibility to stop for an extra night if needed.

Early nights, late mornings – There were very few nights that we were out later than eight o'clock in the evening. Most nights we were in before eight, some times as early as six o'clock, and stayed in the room in the evening, just resting. We also slept quite late in the mornings, apart from a few exceptions when we had to be somewhere for opening times. I always asked for a quiet room when booking, and we were lucky with most of our motels on the way, having both comfortable beds and quiet nights.

Sightseeing – It is easy ending up walking a lot when sightseeing. We planned carefully what to see, and tried to drive as close as possible to sights. In museums and other places I would take the shorter rounds, sitting down whenever possible instead of standing while reading or watching the sights or listening to guides. Some times I would just sit nearby and rest while Tollef walked around.

Flexibility – Even with the schedule we had left some time for flexibility, staying an extra night somewhere or just spending a day without doing a lot.

Mobilisation and motivation – Consciously or not, my body tends to «know» that I need some energy to get the most out of a trip like this, and mobilises to a certain degree, so that I feel that I have more capacity than I actually have. It makes it even more important to make sure I don't overdo it, but makes it possible for me to some days actually strain myself a bit, and rest a bit more the day after instead. Of course it also helps with the motivation that the trip is solely a positive experience.

The cost -
With the mobilisation especially comes some of the cost. It is very easy to use too much energy, the body not quite allowing me to feel on what level I am. I wouldn't know beforehand how long it would take to recover after getting home, both from jetlag and the travel itself. Hopefully not too long, with all the adjustments I have made underway. The adjustments are also a part of the cost – having to limit the amount of things and places to see (even more that everyone would have to on such a trip, of course there is always more anyone would like to see or do), sometimes skipping places we had planned to see, sleeping in the car instead of enjoying the view along the road, early nights, Tollef having to do more of the driving and going to see some of the places alone.

Coincidence would have it that I was unemployed at the time of our return, and I had the time I needed to adjust the sleeping times, and get the rest I needed to catch up. Within a weeks time I was mostly back on track and on my normal energy level. It will be some time until I try a venture like that again though.